We should rename nuclear energy 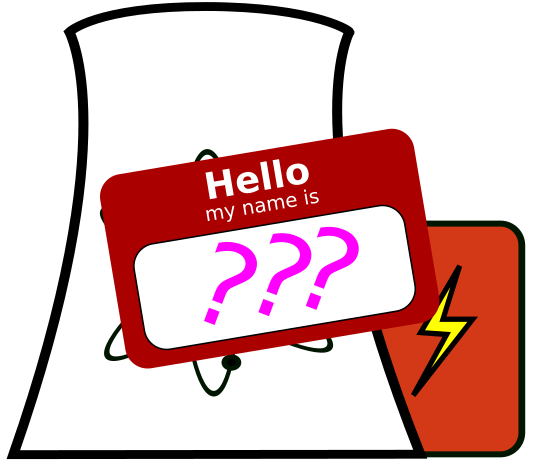 The term nuclear as in nuclear energy, nuclear plants, etc. is problematic as a description of the peaceful low-carbon energy source.

The problem becomes abundantly clear when talk of nuclear weaponry ramps up, as it has during the Russian invasion of Ukraine. We hear about nuclear issues, nuclear concerns nuclear threats, etc., and it all just spills over from the civilization-destroying weapons to the climate-saving power stations.

Institutions created to stop atmospheric testing of nuclear weapons seamlessly pivoted to include protests of nuclear reactors without even changing the slogans of “NO NUCLEAR”, etc.

Most energy sources are named after their fuel rather than their entire field of physics. As the field of nuclear physics has developed, it’s now time to graduate into being more specific. After all, debating about whether or not you like energy from the field of chemistry (chemical energy) would be effectively meaningless, as it covers batteries, fossil fuel, hydrogen, biofuels, etc. Imagine a NO CHEMISTRY campaign!

So we need to update the lexicon. Here are some collected thoughts from various threads and discussions:

So how will we go about moving forward with this? Simple! We’ll chat about it some and reach a consensus and then I’ll update this page with the choice. We can discuss it on Twitter, Facebook, Reddit, etc. I have created a GitHub issue to track the progress and I’ll close it once we’re all in agreement. We’ll add more options and analysis as they are proposed.