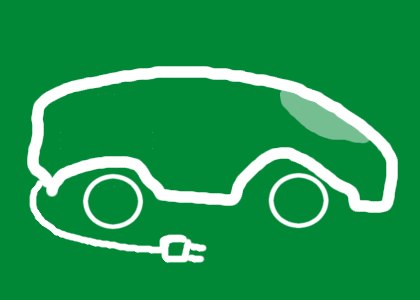 Every so often, humanity comes up with great ideas. The plug-in hybrid electric vehicle (PHEV) is one of them, and here’s why. PHEVs allow sustainable personal travel without compromising freedoms. At the same time, they provide the missing energy storage required to get the most out of the intermittent renewable energy sources such as wind and solar power. PHEVs, primarily charged by nuclear power and intermittently by renewables, literally provide a vehicle to wean us of our oil addictions by providing domestic transportation energy.

What are plug-in hybrids?

What are some problems with PHEVs?