Sodium and Salt are different in nuclear

Most of us use the words sodium and salt interchangeably. After all, this is how they’re used in nutrition: low sodium means something’s not too salty. However, when these terms are used in the context of nuclear technology, they refer to significantly different concepts.

Elemental sodium (Na) is a liquid metal like mercury and solder. 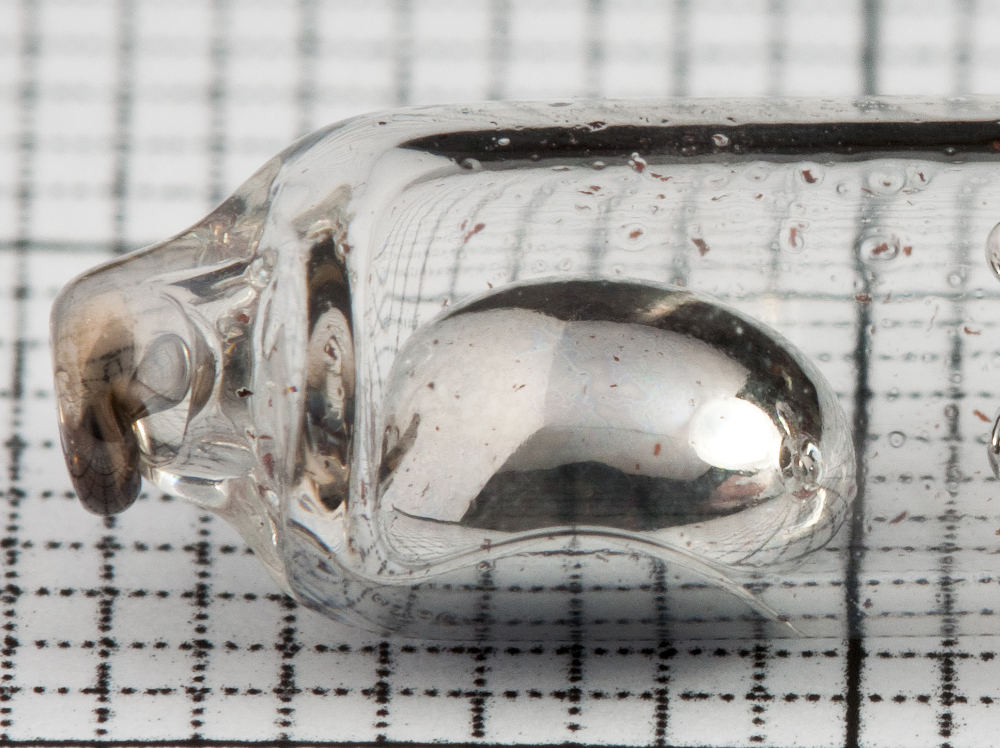 Sodium metal is used as a low-pressure coolant. It transfers heat extremely well and can keep a core cool without external power. It has been used extensively in both slow and fast neutron reactors (i.e. SGRs and SFRs).

Molten salt is made of cations and anions held in ionic bonds heated up to flow as liquid. 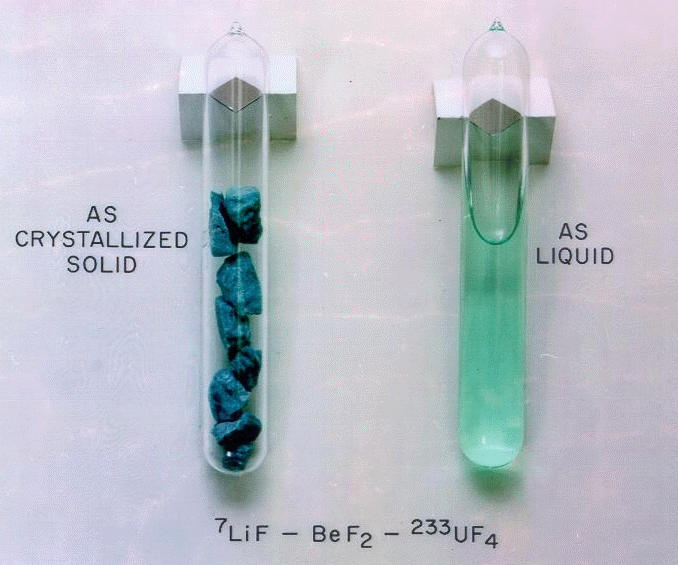 Molten salts have been used as a low-pressure fluid fuel in 2 historical reactors: the ARE and the MSRE, and is a favorite design choice for next-generation reactors due to potential safety advantages and simplifications. They have also been proposed as the coolant for solid-fuel reactors. Molten salt is used in nuclear concepts and in operating solar-thermal facilities where energy can be stored for several hours as heat.

Note that while sodium metal is not in any way a salt, some salts, like Sodium-Chloride (table salt) contain sodium. This is the sodium people refer to in nutrition. Others salts (like Potassium-Chloride and FLiBe) do not contain any sodium.